The team is starting its campaign with games against Yorkshire Women and Cumbria Women in the Vitality Women’s County T20 Competition.

New to the squad are also Durham U15 player Trudy Johnson and Emily Whiting, right-arm seamer from Tynemouth.

This will be the Warriors’ first full season as a merged side between Durham Cricket and Northumberland Cricket Board, following the announcement of a united high performance pathway for women and girls in the North East in 2019.

North East Warriors play Yorkshire Women on Monday, 18th April at 10.30am at Whitburn Cricket Club, followed by a game against Cumbria Women at 4.30pm.

“We are in a challenging North group of seven with everyone playing everyone over the first three weeks, after which the group splits into a top-four finals day and bottom-three playoff.

“We have spoken as a group of our ambitions to make the top-four. We know that will be a challenge with two very strong teams in Lancashire and Yorkshire in the group. The games against Cumbria, Derbyshire, North Rep Team and Nottinghamshire will also be challenging but ones we look forward to with confidence.

“Ultimately though we want to see progress and development both individually and collectively.” 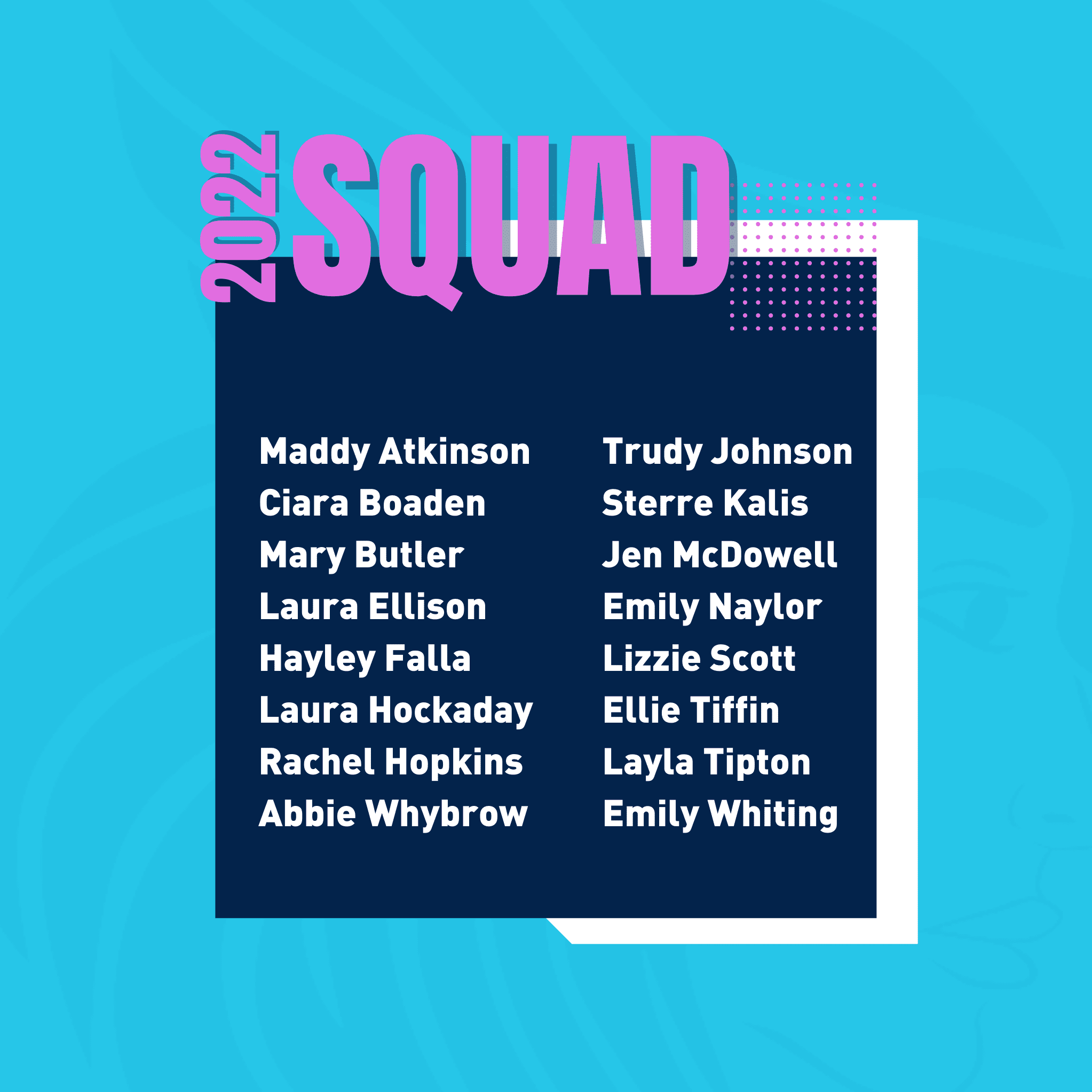