The North East Warriors play Cumbria and the North Representative Team in the bottom three play-offs in the last fixtures of the Vitality Women’s T20 Competition this season.

The Warriors finished fifth in the group on net run rate, after Derbyshire and Nottinghamshire, narrowly missing out on qualifying in the top four.

The North East team recorded three wins and three loses in their campaign, the same as Derbyshire and Nottinghamshire, creating fierce mid-table competition.

Head Coach Tom Cant commented on the performance so far: “We’ve used the whole squad due to injury andunavailability and players have stepped up so to miss out on the top four on run rate is disappointing. However, we are looking forward to a strong finish on Sunday in the ECB T20 Competition before we start the Hazell-Brunt Trophy the following Sunday v Yorkshire.”

The Warriors play at Cumbria’s Kirkby Stephen Cricket Club for the last games of the T20 Competition.

Tom Cant said: “We want to finish the Competition with two wins so we’ll be going with a positive mindset.

“I’m looking for one of the batters to go big and make a match winning contribution. We play Yorkshire the following week in two T20s at Harrogate so we want to go into those games with confidence.

Rachel Hopkins joins the squad for the first time this season, after recovering from quad strain.

Tom Cant said: “It’ll be great to get Hoppo back on the pitch, she’s had a tough winter with a wrist injury and just as she was ready to return she hurt her quad! Her experience and presence in the team has been missed, she’s well respected in the group and it’ll be great to see her finally pull the Warriors shirt on.

With Sterre Kalis away at the Fairbreak T20 tournament in Dubai, Rachel is a great addition to our middle order.”

*Cumbria Women have conceded their game and the Warriors will now play two games against the North Rep Team. 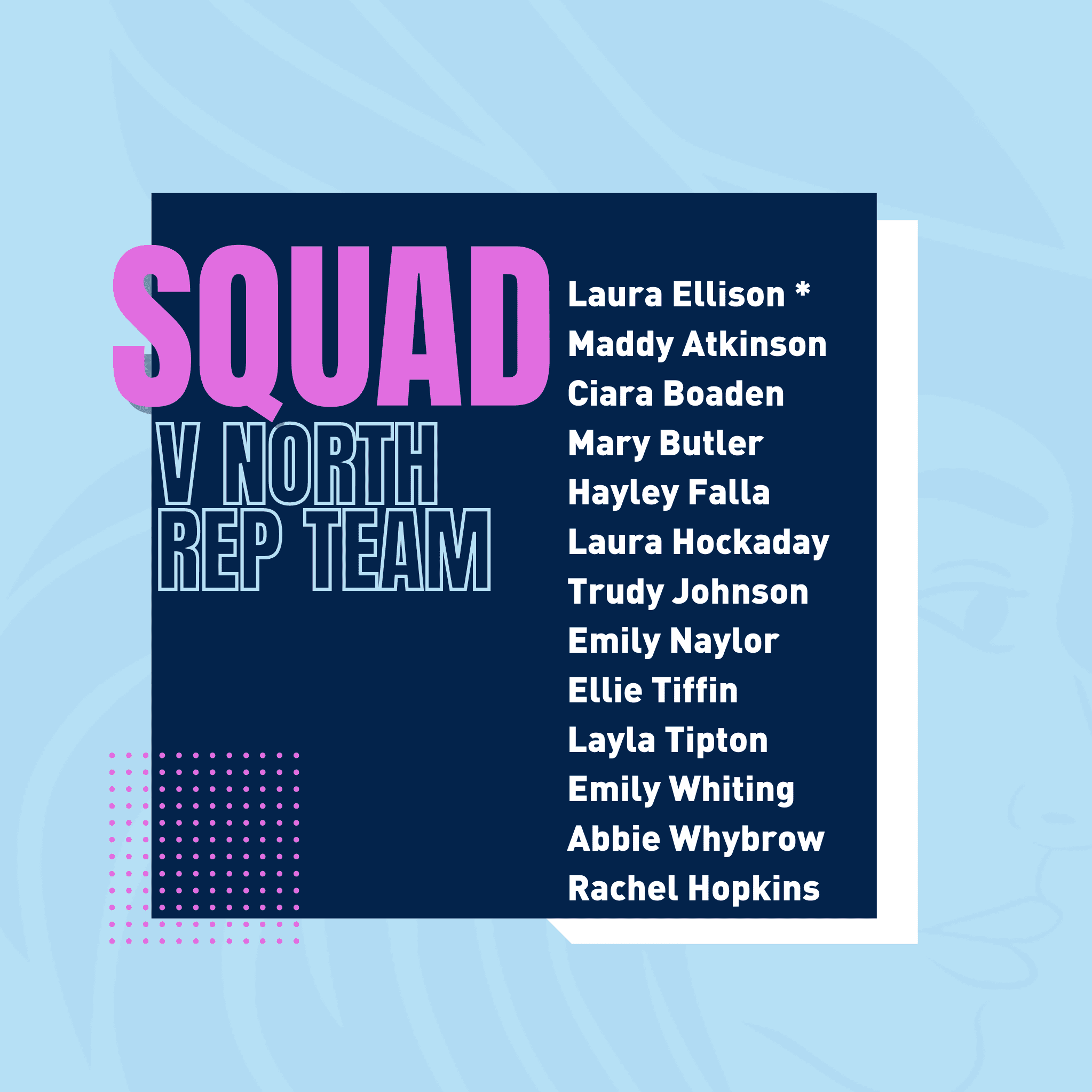