The North East Warriors will take on Yorkshire this Sunday (22nd May) at Raby Castle Cricket Club in a 45-over game as part of the Hazell-Brunt Cup.

This will be the first longer format game for the Senior Women’s side this season, following the end of the Vitality Women’s T20 Competition.

The 45-over fixture follows two back-to-back T20 wins for the Warriors in the first weekend of Hazell-Brunt Cup fixtures played at Harrogate Cricket Club.

Last weekend saw great performances from the team especially Layla Tipton who scored 65* in the first match and helped the team successfully chase down a target of 99. She smashed 8 boundaries and 3 sixes recording a strike rate of 154.76 at the end of the innings. The bowling attack from the team was also commendable as they managed to restrict Yorkshire to just 98/7 at the end of 20 overs.

Hayley Falla was outstanding in both the T20 matches, taking the bowling attack to the opposition she managed to record 18/2 and 26/3 in the first and second T20 match respectively. After setting a target of 140/4 for Yorkshire, the Warriors really defended the score well and managed to limit them to 134/6 with a brilliant last over from Trudy Johnson.

The two teams now head into a 45-over match held at the Raby Castle Cricket Club where the Warriors hope to continue their winning streak in the Hazell-Brunt Cup organised by the Northern Diamonds. The Northern Diamonds is one of eight regional hubs in English domestic women’s cricket representing Durham, Northumberland, and Yorkshire. The Cup has been organized to ensure that senior players from the three counties can continue to play competitive cricket for longer while supporting the Diamonds’ structure.

Laura Trotter and Jess Weatherspoon step up from the Under-18s squad to join the Senior Women’s side for the 45-0ver game. 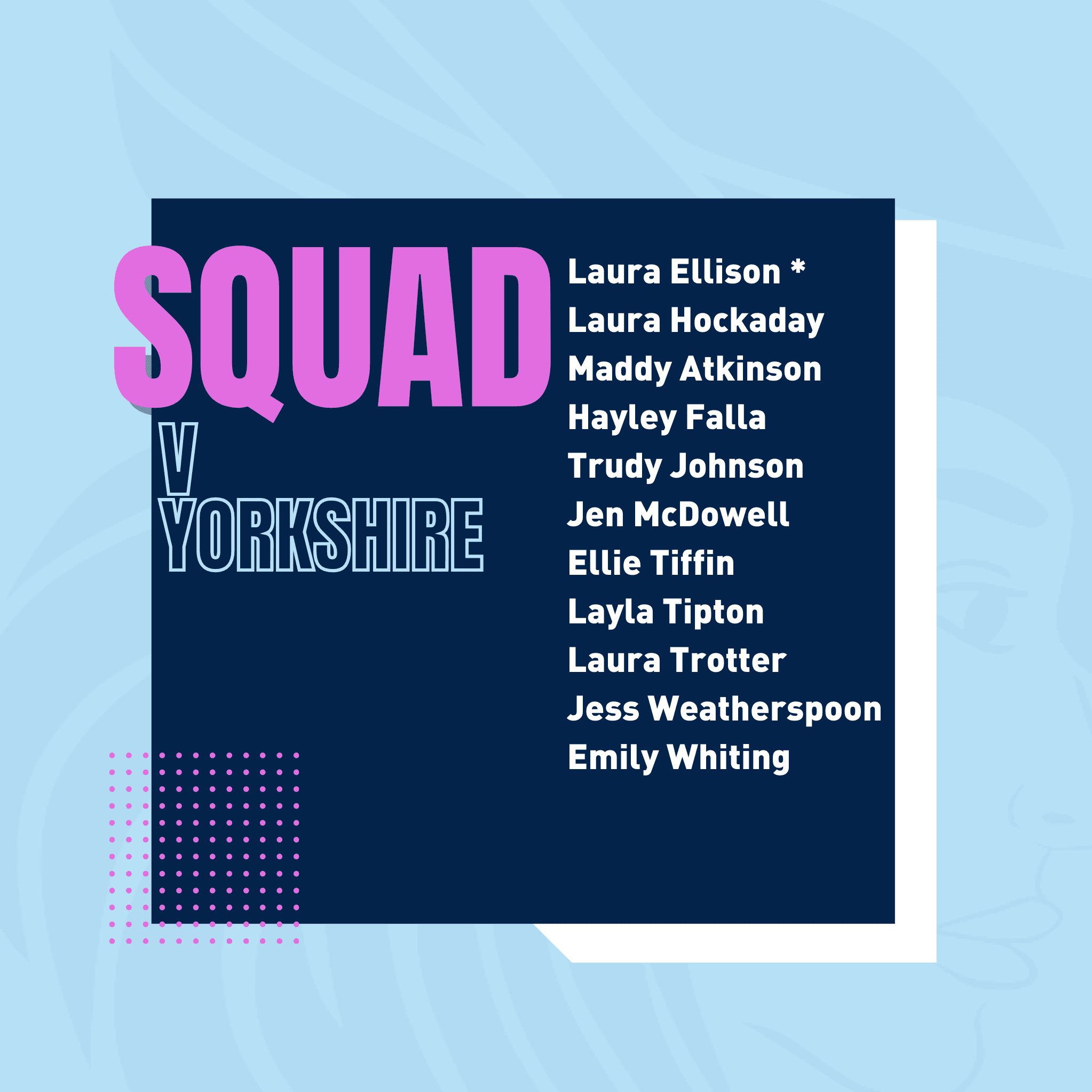